Sloths Naturpleje works to restore the nature. The tasks vary widely. They range from maintenance of waterways by hand, boat and basket to river restoration, rehabilitation of wetlands, sand purification in streams,removal of unwanted deposited sediment in boat docks, establishment of mini wetlands for agriculture and sewerage work.

This meant that the company was well equipped, but it doesn’t top there.

- We have recently purchased a Cat 307 with floating undercarriage, because we anticipate an increasing number of works involving the cleaning of lakes etc., says Ole Petersen from Sloths Naturpleje.

The machine, which has been named "Swamp frog",was put into action to the delight of about 800 guests, who dropped by Industrivejens Maskiner’s Open House event, which was held in collaboration with Pon Equipment.

The operator of “Swamp frog”, Lars Hansen, maintains full control of the machine, even though there is now water underneath instead of solid and stable ground.

- I've experimented with the machine and learned from my experiences. You need to take your time and make calm movements. It has to be operated in a special way. It's not like operating an ordinary excavator, says Lars Hansen. 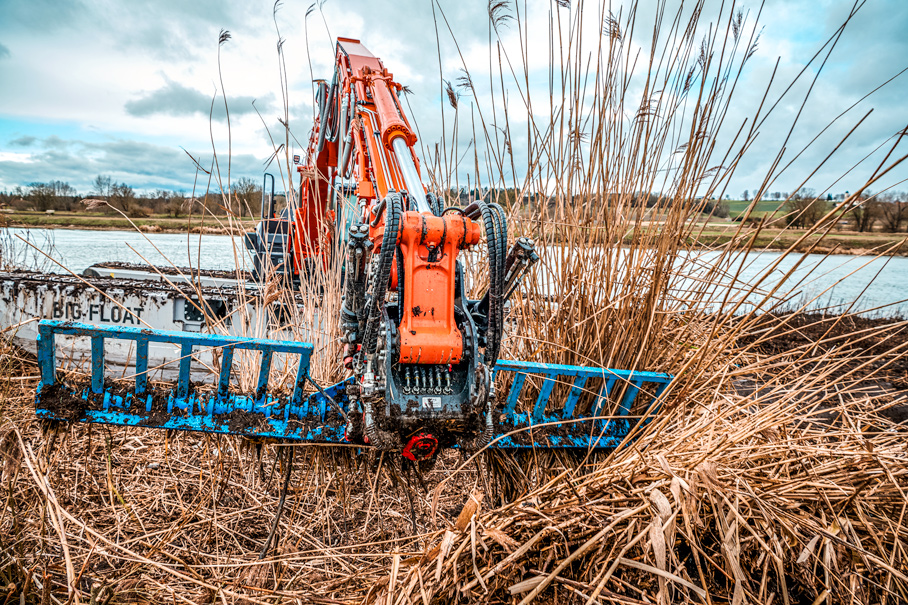 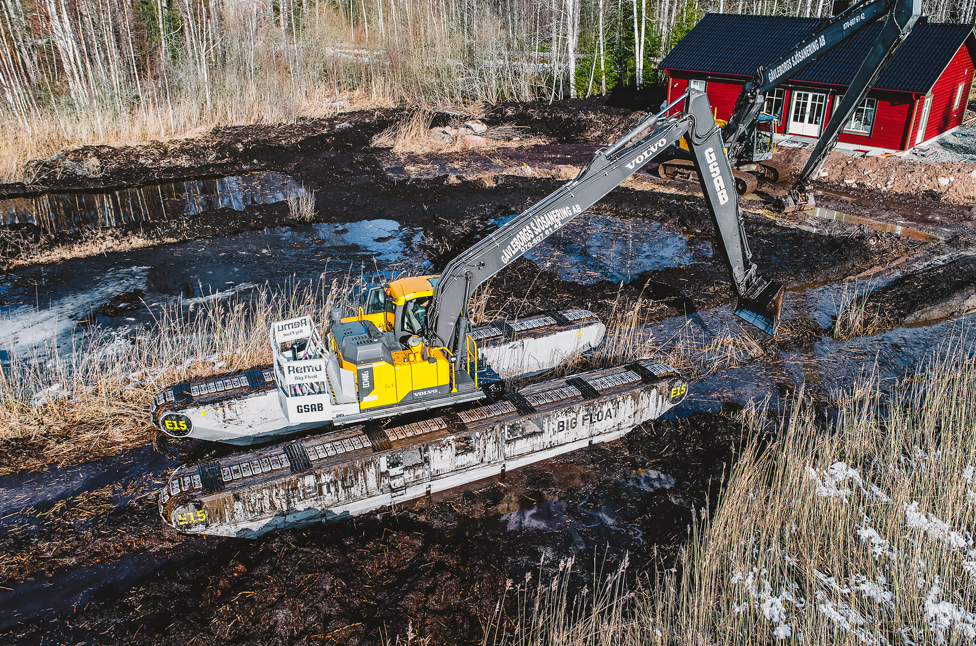 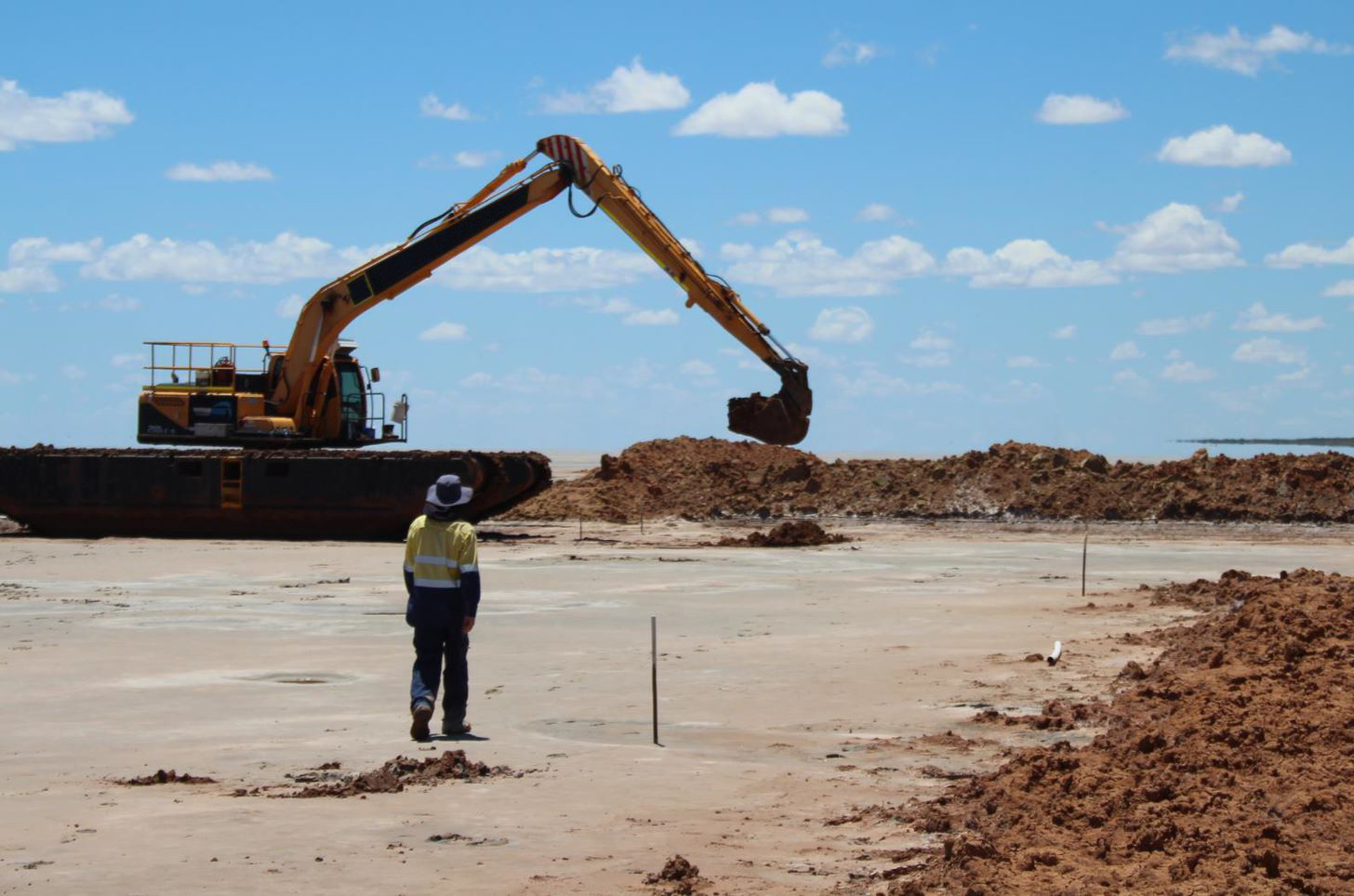